Today was another farmer's market day with Monument Square bustling with people and produce. We had a couple of new scores today as well as some nice replenishments; oregano, red beets, aroostook red taters, chives, pea shoots, shallots,Olivias Garden tomatoes & cukes, Raw Honey, another jar of Thirty Acre Kimchi as well as a few items from iniside the public market; Straw Farm Raw Milk, Sunset Acres Plain Goat Cheese, Mesquite Wood Smoked Maine Sea Salt. And my goodies from work included Moon Hill frozen blueberries as well as some more New Leaf Farm Mesculin and Spinach courtesy of Crown of Maine. Spinach, Spinach, Spinach !
It was so fresh and tasty I think I ate half the bag on its way from my bike panniers to the fridge. I knew this was a must on the menu for the evening. I kind of had this whole plan in mind that morning to make an "Indian" inspired saag. However, I was anticipating another new item which failed to arrive at my workplace that afternoon. A new farm has begun pressing its own oils and has started marketing a 100% Maine Canola & Mustard Oil. I was thinking the mustard oil sauteed spinach would be the closest I would come to all those amazing Indian spices Ive been lacking...I will need to be patient... Apparently they needed a second pressing in order to fill all the orders placed...ours was in the second press and there were some issues with the process... I hope they figure it out for all our sakes...Maine Cooking Oil...just think of all the possibilities.
Anyhow the dinner was still delicious with the substitution of our standby butter instead of oil. Also moving forward on future plans I should talk about another big purchase of the evening. After a little pushing on Cassi's part we decided to purchase an Ice Cream Maker from Leroux Kitchen....mmmm 100% Maine Ice Cream. 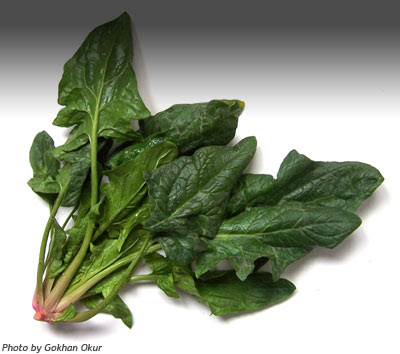 Transportation today included 26 miles of biking... and 2 miles of walking.
Posted by Lukaduke at 7:12 PM