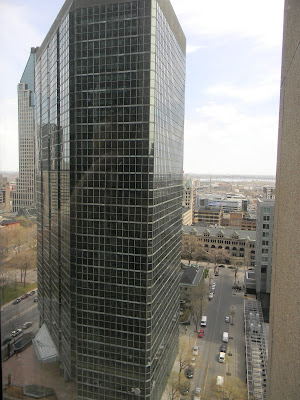 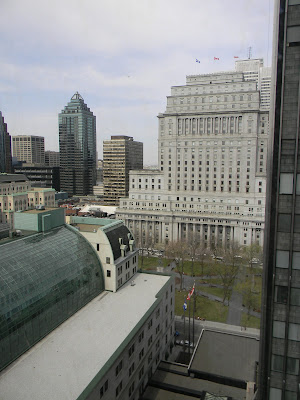 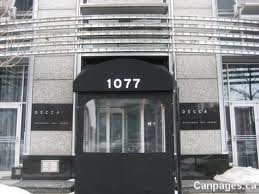 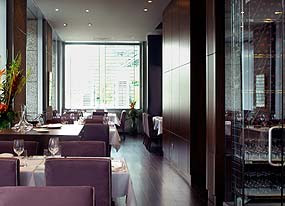 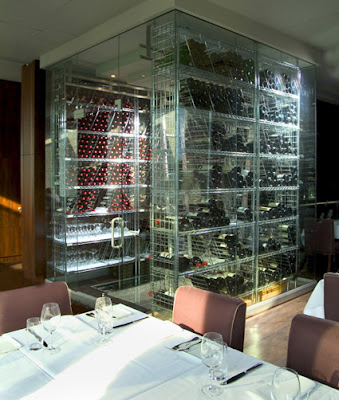 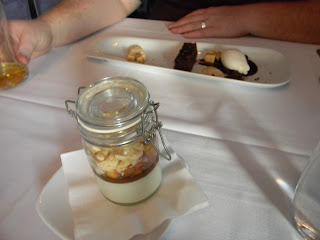 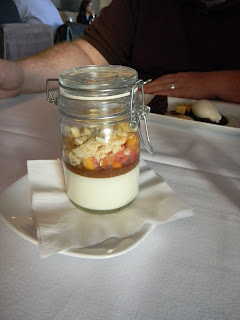 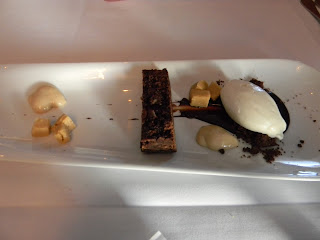 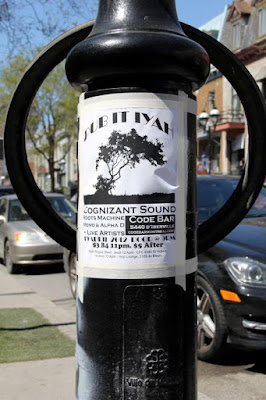 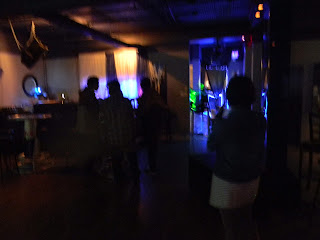 Posted by Lukaduke at 5:14 PM No comments:

A quick glimpse of some of my favorites from 2011 tastings.... many many more posts about beer are well on there way including a recent trip over to Brasserie Dieu du Ciel in Montreal as well as Hill Farmstead in Vermont.... stay tuned. 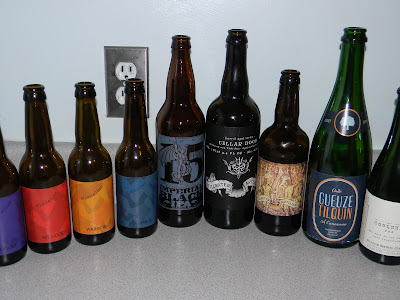 Posted by Lukaduke at 9:08 PM No comments:

Ok its later... why you may ask did we make the decision to become omnivores ?  There are alot of factors that swayed both of us back towards the addition of livestock and wild game...

I do not want get preachy and long winded but I feel after 10+ years of being a vegetarian I should touch on a few of the major factors. To start the addition of meat to our diet has created more support to the farmers that work so hard to supply us with our food.  Not just financially, through the exchange of currency, but also toward the health and sustainability of the farm itself in terms of products such as eggs, meats, cheese, milk, stocks and manure.  I see it somewhat unreasonable to restrict your diet to certain aspects of the animal product but not support the final product of this circle.  That being said we have jumped in head first to the omnivore lifestyle and have taken pride in
exploring all aspects of this process.  Whether it is ordering the stranger cuts and bits of the animal to make sure its life was not taken for granted or saving bones and juices to create sauces and stocks for a future meal.  We also remain steadfast in knowing and visiting the farms in which our meats are coming from to ensure the proper care is being taken to provide the animals with a high quality of life.   Its not only better for the animal but it is reflected in the quality of the end product. In fact I was able to help in the harvesting of 32 turkeys and 6 ducks for the thanksgiving feast this past November at Frith Farm in Scarborough and got to understand and appreciate the reality of this process.

Below is my reward for the help and I was happy to receive a very good education from Daniel and Courtney.  This duck died in my hands and I spent hours upon hours to see that no part of this bird was wasted.


Rubbed with raw butter and a handful of dried herbs from the garden.... 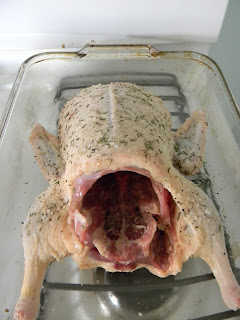 From there all the organs and trimmings went into a pot with more herbs then covered it with water to simmer into a magical gravy that was sweetened with a splash of pinot noir and some wild maine blueberry jam... 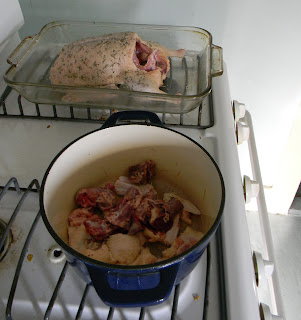 Paired with Brussel Sprouts roasted in bacon fat, Wild Mushroom Stuffing, and Roasted Potatoes that were cooked off with the rendered duckfat.... 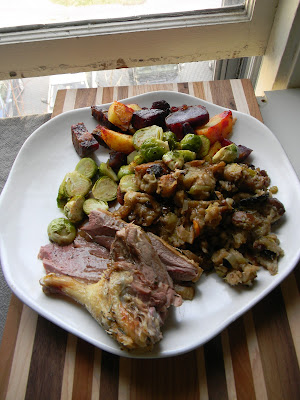 Mmmmm what a feast paired with Argyle Nuthouse Reserve Pinot Noir 2006 and shared with a couple of friends.
(more on this wine in an upcoming wine review) 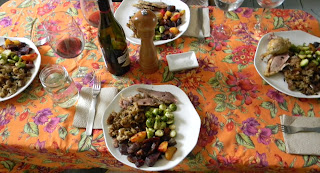 Another Frith Farm product that made it onto our plates this past winter was this roasted chicken. 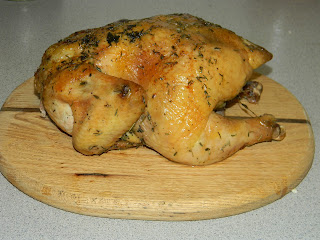 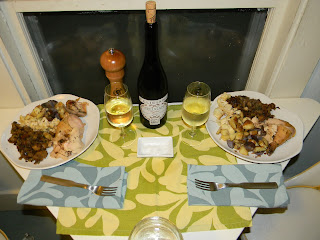 paired beautifully with this Feliciana Felugan that had the perfect balance of acidity and minerality to cut through the buttery warm meal... 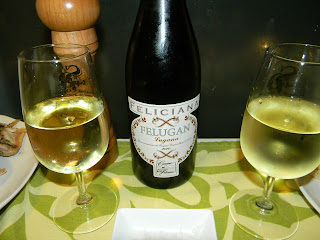 Stay tuned for more ramblings on wine, beer and some visits to local breweries and farms !

Posted by Lukaduke at 8:58 PM No comments: