Monday Monday...back to work after four days off. Wasn't as bad as I thought it would be. Got right back in the swing after starting the morning off with a quick breakfast before we both headed out the door at 5:45. From there it was standard work day with the mid day bowl of Townhouse Farm Ewegurt...topped with Sparky's honey. It hasn't grown old...its just the right sweetness to bring my energy up to grind out the rest of the day and power my bicycle back onto the peninsula. After arriving home at the same time as Cassi...we were glad to have prepared an extra pizza the evening prior... Cassi started another job tonight and is now juggling double shifts on occasion until her hours get straightened out. I also had a second gig this evening... subbing a radio show on WMPG from 3-5pm. Anyhow it was a quick lunch then off we both were. After the radio show I felt a bit hungry and seeing as it was a beautiful sunny 70* evening... I decided it was time to fire up the ole grill. After dropping a few invites and swinging by the fish market... the end result was Andrew, Matt and I lighting the grill at around 6:45. They opted on grilling some Blue Mango veggie burgers with loads of unlocal toppings... I on the other hand purchased 3 little butterfish from the gulf of maine. They were 2-3" long and made for quick grilling... this was actually the first time I had grilled a fish in its entire form. It was good...a bit boney and the puddle of guts that oozed out under my fork made me think that next time i may remove the innards before grilling...but overall it was a nice snack that required a bit of persistence to consume...next time I think Ill grill something a little larger ! Along with the few fish I also dropped a bunch of lacinato kale, that I had purchased from Rippling Waters Farm at the farmers market on the Saturday prior, into my cast iron skillet and sauteed it ontop of some smoking hardwood. I was very pleased with the final result and am looking forward to more grilling experiences to come... 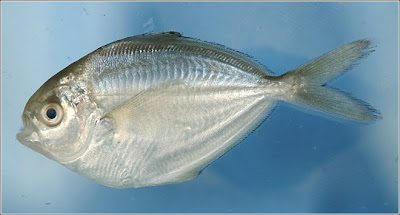 Transportation today included the standard 28 mile bicycle commute to work as well as an extra 10 miles of pedaling around from radio station to fish markets...
Posted by Lukaduke at 2:04 PM